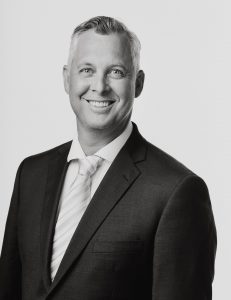 Gary graduated from RMIT University with a Bachelor of Applied Science (Geology), >25 years’ of experience in the resources sector working on gold & base metal (nickel/cobalt) projects in Western Australia from grass roots exploration through to resource development, feasibility, production and mine closure. Member of the Australian Institute of Geoscientist. Most recently held the position of Exploration Manager for Barra Resources Limited where he managed all the company’s exploration and development activities including overseeing the recent transition to underground mining at the Burbanks Gold Project in Western Australia.  He has also held project and senior roles with Johnsons Well Mining NL, Forrestania Gold Ltd, Lionore Australia Pty Ltd & Fortescue Metals Group Ltd. 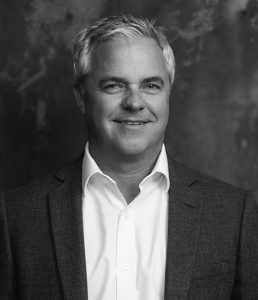 Mr. Sergeant is an experienced public company executive, having been the former Executive Director of Bowen Coking Coal Limited, Founding Managing Director of Lemur Resources Limited, as well as the former Finance Director of Coal of Africa Limited, who together with the MD, grew the company from a sub-$2m market capitalisation to over $1.5b at its peak.

Mr Sergeant played an integral role in Bowen Coking Coal’s transition from explorer to producer and In the capacity of Finance Director @ Coal of Africa Ltd, Mr Sergeant oversaw the development and construction of two operating mines, one underground and one open pit, with total production capacity of over 8mtpa. Outside of mining, Mr Sergeant was the inaugural Managing Director of Vmoto Limited, overseeing Vmoto’s first mover position in the production of electric driven two-wheeled mopeds.  Vmoto is now one of the most successful electric moped/motorbike manufacturers in the world.  During his career, Mr Sergeant has also held positions of Non- Executive Director and/or Company Secretary for numerous listed entities across a broad spectrum of industry.

Mr Sergeant graduated from Curtin University, Western Australia with a Bachelor of Business and subsequently, a Post Graduate Diploma in Corporate Administration. He is a Chartered Secretary, member of the Governance Institute of Australia, member of the Australian Institute of Company Directors and an Associate of the Australian Certified Practising Accountants. Blair is currently a Non-Executive Director of Vmoto Limited (ASX: VMT). 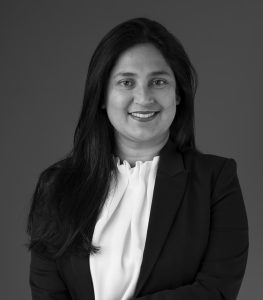 Ms Keats is a legally qualified, strategically focused business leader and corporate executive with 20 years of corporate/commercial experience. She has extensive operational experience working with assets in foreign jurisdictions, particularly Africa.  Ms Keats has effectively liaised with foreign governments to improve their understanding about operational and Australian corporate requirements and has facilitated outcomes beneficial to mining projects, local communities and the local economy.